Belgian born Tim Arisu, is a dynamic DJ/Producer known for igniting the exuberant feeling of “Summer” in each track. His hit single entitled “Fires” in late 2016, made its way onto numerous official Spotify playlists including the famed Tomorrowland playlist. Racking up over 4 million streams, “Fires” went global and attracted much attention in the USA, Scandinavia, France, Spain, Benelux and Japan. . Taking his career to new heights

Tim received tremendous support from huge artists like Lost Frequencies, The Chainsmokers, Regi, Dimitri Vegas & Like Mike, Madison Mars and Armin van Buuren. Keeping the momentum going, Tim was already a few times a featured artist at the number one dance music festival in the world, Tomorrowland. Gracing on the Tomorrowland stage, Tim always treats the audience with an electrifying set of pure euphoria, striking a lasting connection.
Kicking off his journey in electronic music in 2014, he performed live throughout Europe at events like Fusion in Germany, Boomtown Fair in the United Kingdom, Couleur Café in Belgium and Festival Mundial in the Netherlands. One year later, he released his debut single “My Style” on the iconic Dutch label, Flashover Recordings, followed by the single “Good Times” in 2016. Booming with successs, and satisfying the cravings of a growing fanbase 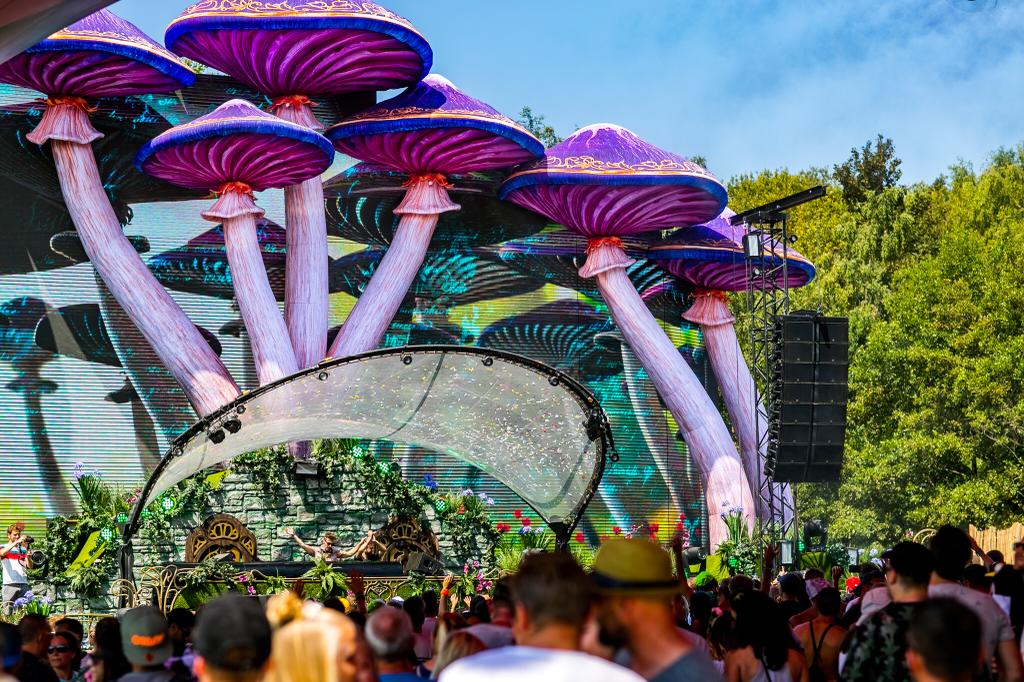 Tim collaborated with the legendary Sergio Mendes for the remake of the Brazilian classic song “Maghalena” in the summer, 2017. Releasing a fresh track entitled “Bailar” in 2018, Tim brings the sizzling exotic vibe of the tropics to the masses. In 2019 Tim Arisu signed a longterm contract deal with Roton Music and his first single ‘Free as the Ocean’ with Roton became directly a hit. He scored a number one hit in Moldova and was in TOP-3 of the hitcharts in Russia, Greece, Belarus and Ukraine. With all of this success he got invited in several radio & tv shows and did interviews in papers and magazines. His versitality as an artist transcends boundaries as his signature style guides his musical quest. Tim Arisu’s determination and drive to produce 3 minute bundles of that precious “Summer feeling” keeps him in demand; as he works his way to claiming his spot among the biggest names in Electronic music..

For all questions and inquiries: Info@timarisu.be